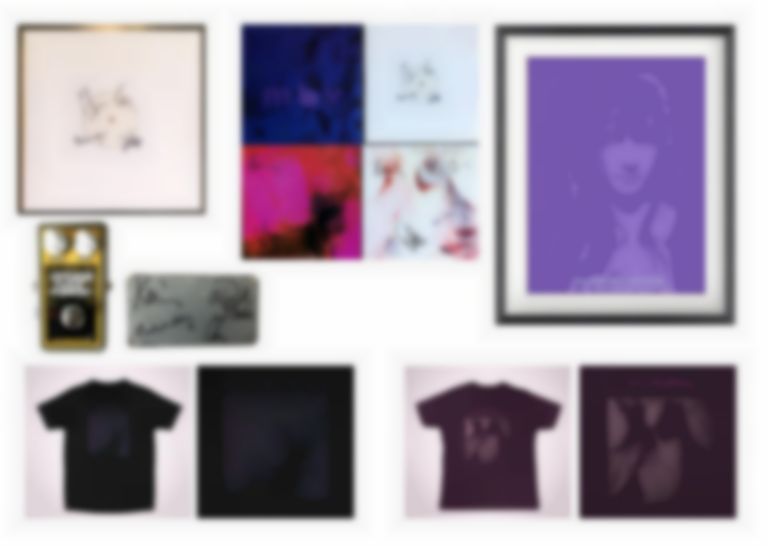 Rachel Goswell of The Soft Cavalry and Slowdive is due to host a new charity auction to raise funds for Devon's Deaf Academy.

Goswell will be auctioning off some unique music items in order to raise money for Devon's Deaf Academy which her nine-year-old son Jesse attends.

Items up for auction include signed guitars from Slowdive and Mogwai, and a selection of screen prints, posters, drum heads, set lists, and more from bands such as My Bloody Valentine, The Cure, Ash, Editors, The Cult, Cocteau Twins, Alcest, American Football, Keane, and Low.

Speaking about the importance of the Academy, Goswell says, "The fact that the Academy teaches British Sign Language has been so important for Jesse, giving him language and the ability to communicate. His experience has been great there and we have seen him improve all the time."

She adds, "He has a long list of needs, but the new site will be able to meet these, with specifically designed therapy rooms and a multi-sensory room which will be fantastic. There are so many aspects to the design of the new Academy, it feels like they have thought of everything they can to meet the varying needs of all their students. It’s a really exciting development."

The Devon Deaf Academy auction by Rachel Goswell will take place on 14 November. The items are available to view on newdeafacademy.org.uk.