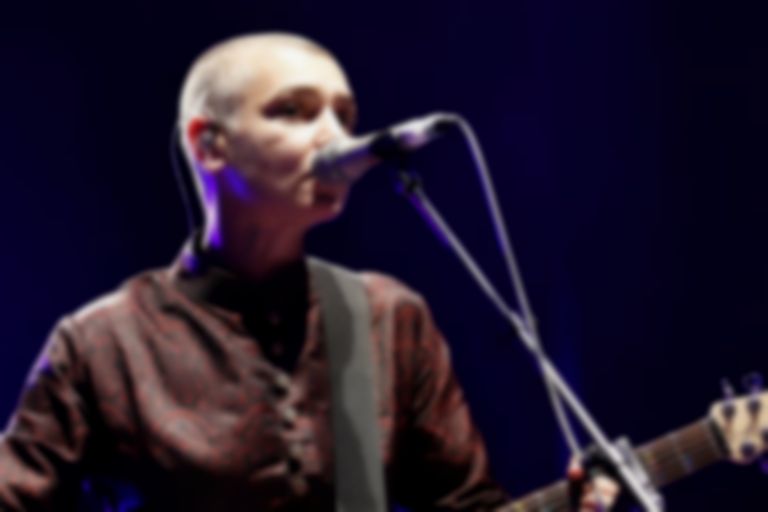 Legendary Irish singer/songwriter Sinead O’Connor is back as Magda Davitt, and has shared her first track in four years "Milestones".

Magda Davitt, fka Sinead O’Connor, is back with the first taste of her new music "Milestones".

Having kept a low profile in recent years after going missing in Chicago and reporting Arsenio Hall for dealing drugs to Prince, Sinead O'Connor has emerged with a new identity.

"Milestones" follows on from 2014's I’m Not Bossy, I’m The Boss, and was recorded in Belfast with producer David Holmes, who states that the new track is still just a demo on his Facebook.

The post reads, "Ok so I wasn’t expecting this track to be heard so soon as it’s a demo so it’s not finished but it’s out there and I’m very proud of it. It’s a new exclusive track my Sinead O Connor that I co-wrote and produced in my studio in Belfast. I’ll never forget the moment she sang this for the first time. It was a jaw dropping moment."

Sharing the track via The Irish Sun, the Irish singer explains, "David wrote the music. I wrote the lyrics and melody. This is just a first demo for fans because they never get to hear a demo. I thought it would be fun to share it.”

While "Milestones" is only a snippet of O'Connor's upcoming material, she revealed to The Irish Sun that her new album is called No Mud No Lotus.

There still isn't a confirmed date for her 11th album to drop, but she explains in the article, “I’m going to write on my own and with lots of other different people. It won’t be out before October 2019.”

You can listen to "Milestones" here.