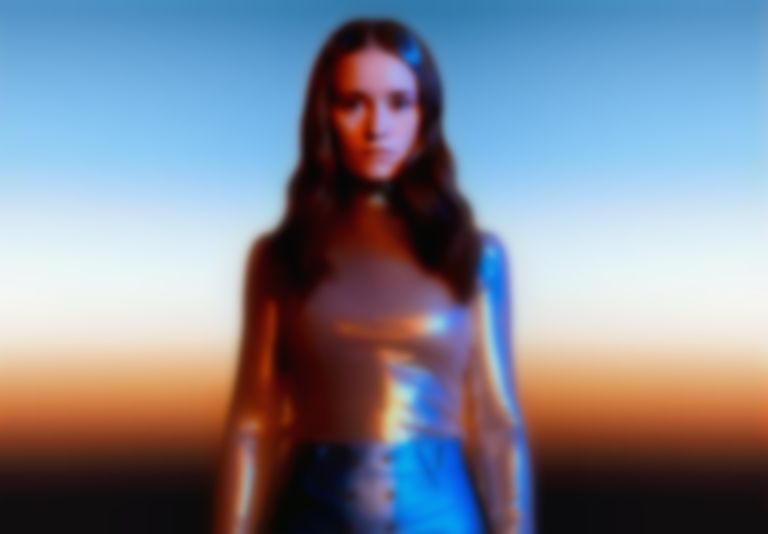 Sigrid has unveiled her first solo single of 2022, "It Gets Dark".

Sigrid says of the new release, "I believe you need to feel the lows in life to feel the highs, and you have to know what sucks to then properly appreciate the good stuff. "It Gets Dark" is an ode to that. I honestly don’t think I’ve ever been as excited about a single release before."

She's yet to follow up her 2019 debut album Sucker Punch.

Last week MØ and King Princess joined Griff and Sigrid on a new version of "Head On Fire".

Sigrid's "It Gets Dark" single is out now.