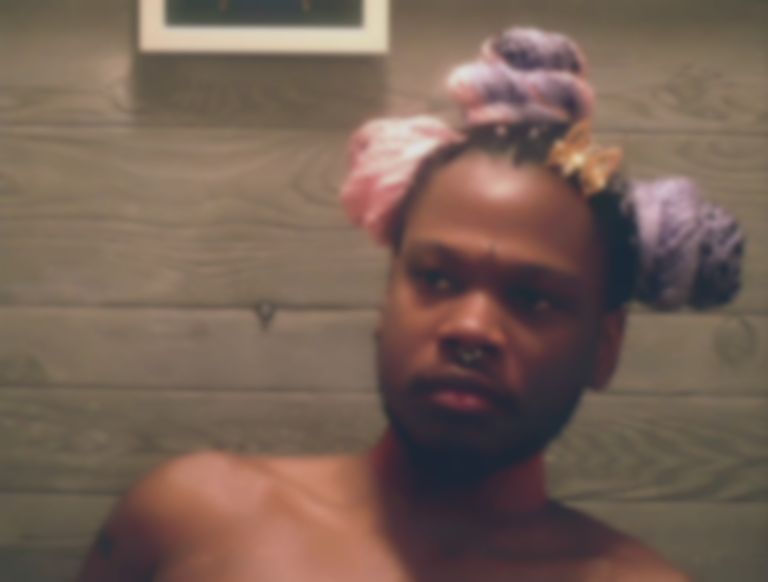 Shamir first announced his cover of "Ocean Eyes" at the beginning of the month. He wrote at the time, "Have you ever said to yourself "I love "Ocean Eyes" by Billie Eilish but I wish it was a haunted emo shoegaze rock song"? Well come 2/23 I got you!"

Today (23 February) marks the release day for his Eilish cover, and according to the YouTube description dullboy produced Shamir's version of the song.

Shamir's cover of "Ocean Eyes" is out now on We Are: The Guard.