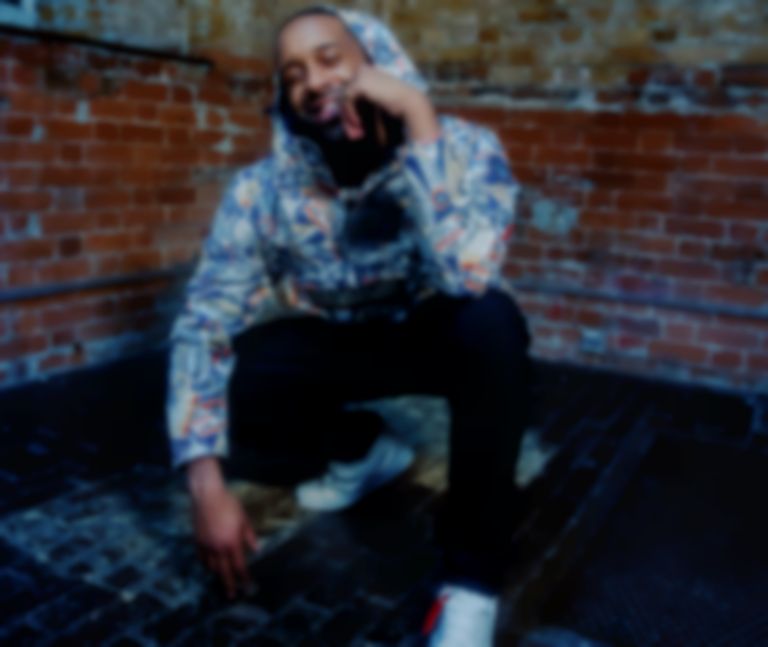 Shakka and GoldLink have connected on smooth new track "Solo".

"Solo" is the second outing of 2021 from British vocalist and producer Shakka after February's "When You Pull Up", and sees him team up with Washington DC rapper GoldLink for the first time.

Shakka's "Solo" single featuring GoldLink is out now on Base ‘N Rebulz’ and Marathon Artists.