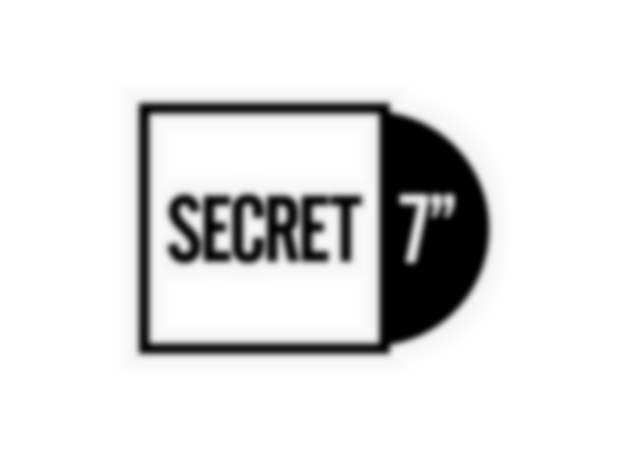 After a month long exhibition, and much speculation, Secret 7” has revealed the contributors for the 700 one-off record sleeves that went on sale on Monday.

The annual project, which involves artists and designers producing individual designs for a range of records which are then auctioned off for charity, consists of a onth long exhibition at Somerset House; followed by an auction of the works created. The ‘secret’ being that the designers identity is not revealed for the duration of the exhibition.

Brave overnight campers, and art and vinyl collectors queued for hours ahead of the sale, where 550 one-of-a-kind vinyls: featuring designs from Sir Peter Blake, Yoko Ono, Martin Parr and more, were sold in record time. In total, the exhibition attracted over 20,000 visitors.

The remaining 7”, which are now not-so-secret, are to be sold off as part of the Nordoff Robbin’s eBay auction, with the grand total raised to be announced soon. To view the remaining records, visit the eBay page here.

Earlier in the year, the tracks and artists for the event were announced as: The Rolling Stones - "Dead Flowers", Diana Ross & The Supremes - "Reflections", Underworld - "Born Slippy (Nuxx)", The Chemical Brothers "Let Forever Be", St. Vincent "Digital Witness", Peter Gabriel - "Sledgehammer" and The Maccabees - "Go".