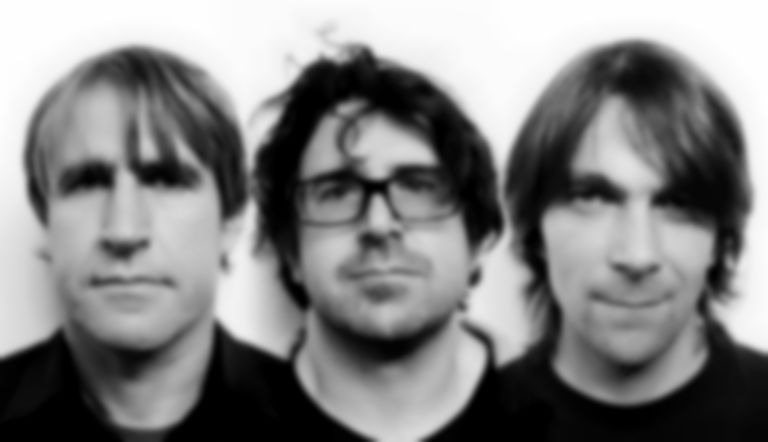 The almighty Sebadoh have shared their first offering from new album Defend Yourself, which will be their first full-length in over a decade.

The track, called ‘I Will’, is a contemporary alt-pop jam that sounds just as rough as it would in the back in their 90’s heyday.

Lou Barlow and co’s new album is set for release on 16 September via Domino, with the band playing a couple of dates at Manchester’s Academy 3 on 15 October and London’s Scala on 16 October.