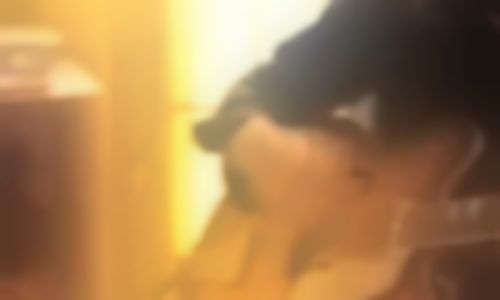 -The clip for lead track ‘I Will’ sees a hazy, light-spilled and hirsute glimpse into the band’s lyric book. Oh and there’s also a cat in there too. Watch the video above, premièring on Best Fit.

Defend Yourself is available digitally as well as vinyl, with a deluxe version featuring a two-track 7” with bonus tracks ‘No Wound’ and ‘Imminent’.

The band play two dates in the UK this October – Manchester Academy 3 (15 October) and The Scala, London (16 October).