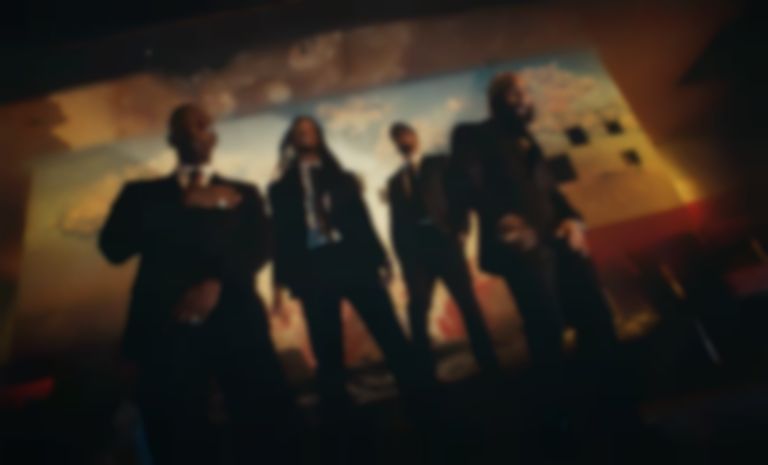 RZA and Flatbush Zombies have released their second collaboration in as many weeks, and this time it's a new song titled "Quentin Tarantino" that samples Adele's James Bond theme "Skyfall".

After reuniting for the first time since 2012's The Man with the Iron Fists soundtrack last week on "Plug Addicts", they've delivered their second collaboration in two weeks, titled "Quentin Tarantino".

Stereogum reports that the new song is produced by Prince Paul, RZA and Flatbush Zombies' Erick The Architect, and includes a sample of Adele’s James Bond theme "Skyfall".

Speaking about working with RZA last week, Erick The Architect said, "In a lot of ways I saw RZA in myself, as a fellow producer/artist. We are making history together at this very moment. The music he’s made over the course of his career had a lot to do with why I wanted to make music in the first place, it’s beautiful to see these things come full circle."

RZA and Flatbush Zombies' "Quentin Tarantino" single is out now.