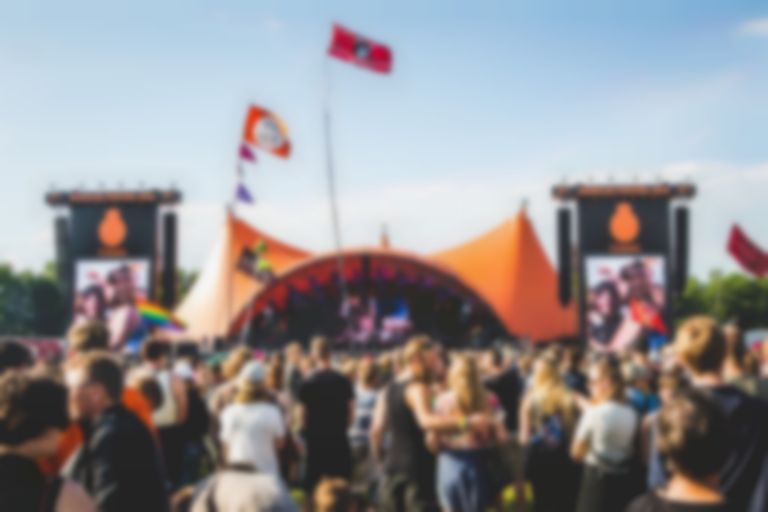 Denmark's Roskilde Festival has been cancelled this year following an extended restriction on large gatherings until 31 August due to the coronavirus pandemic.

Roskilde 2020 was due to take place from 27 June to 4 July, but has been completely cancelled this year due to the ongoing restrictions on gatherings of people.

In a statement posted to Facebook, the festival organisers write, "The Danish authorities have just prolonged its prohibition against larger assemblies until August 31st 2020. The prohibition also goes for this year’s Roskilde Festival. We are devastated. Though we feared this would happen, we have until now hoped that it wouldn’t end this way. However, the risk of getting infected with the COVID-19 virus is too large when many people are gathered, and that consideration is by far the most important. Consequently, there will be no Roskilde Festival this summer."

This summer's event was supposed to be the 50th edition of the annual event. They write, "Roskilde Festival no. 50 was meant to be something very special. It was to mark and celebrate the roots of our festival by looking forward to the future. It should have been a celebration of art, community and of the urge to make a difference. A celebration of all that we so strongly need and seek in these unbearable times. We were looking forward to celebrating it with you. We have worked hard and made an extraordinary effort. We know that your expectations have been sky high too. Together we have crossed our fingers and held our breaths in the hope that the situation would change for the better and in due time for us to meet this summer. Unfortunately, that wasn’t supposed to happen after all. Roskilde Festival no. 50 must now wait until 2021."

Roskilde will reschedule the 50th edition of the festival for 2021. Visit roskilde-festival.dk for more information.