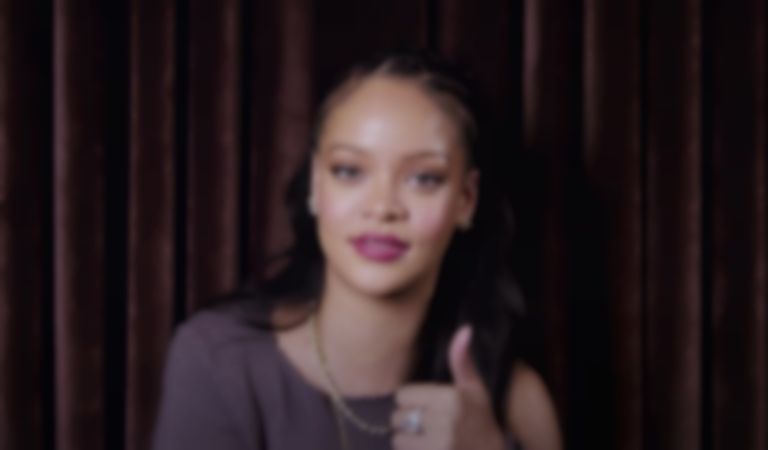 Today (4 August) Forbes has claimed that Rihanna is officially a billionaire, making her the wealthiest female musician on the planet, and second richest female entertainer after Oprah Winfrey.

According to the piece, the majority of her fortune isn't from music, but from her Fenty Beauty cosmetics brand, which contributes $1.4 billion to her $1.7 billion total.

Rihanna, who owns 50% of Fenty Beauty (the other half is owned by French luxury goods company LVMH), also reached billionaire status through her Savage x Fenty lingerie company (worth approximately $270 million).

Fenty Beauty is reportedly worth $2.8 billion in total, and her Fenty Skin line that launched last year, is, according to LVMH, off to a "very promising start".

Rihanna is yet to follow up her 2016 album Anti album. She did make an appearance on PARTYNEXTDOOR's "Believe It" back in March last year, but the star is yet to release her own new music.