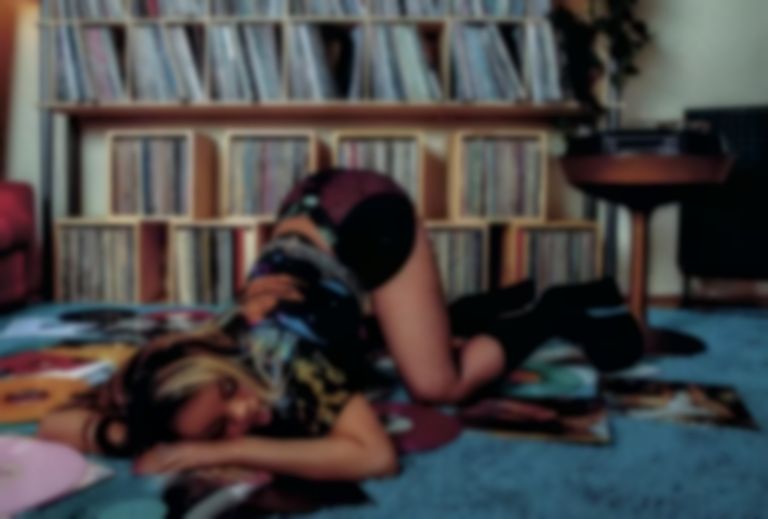 Rihanna has announced a limited edition vinyl reissue of all her eight albums, dubbed as the "Rih-issue".

Titled the "Rih-issue", the campaign features all her eight albums on limited edition coloured vinyl, with each one accompanied by an exclusive piece of merch relating to the album.

Rihanna's vinyl reissue begins with her 2005 debut album Music of the Sun, and included every album up to 2016's Anti. Each vinyl "Rih-issue" will include a box set curated by the star, and range from $100 to $140.

Rihanna's vinyl "Rih-issue" box sets are available to pre-order now, and are expected to ship on 11 November.