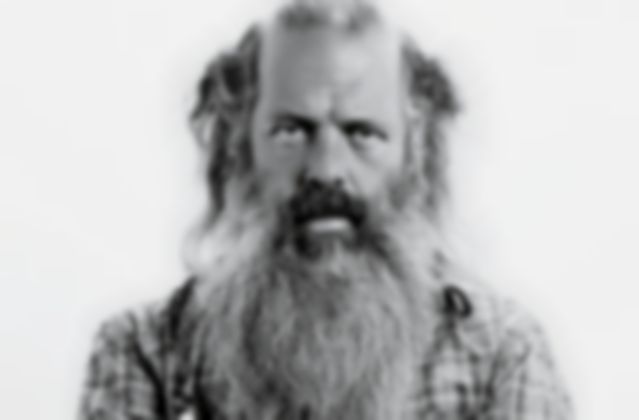 ​In the interview, which airs this week on the station, Rubin talks about making the Yeezus album, before letting slip plans for a follow-up.

“There were loads of great ideas and there were many many tracks and we listened to everything together,” Rubin says. “He originally came over and said ’I wanna come play you my new album’ and I thought we’d be listening to a finished album. Then we listened to about three hours of music, most of which didn’t have vocals, and at the end I was like ’wow, so what’s it gonna be?’ I’m thinking it’s a year away and he was like ’well, I’m putting it out in like 5-6 weeks.’ It was just a funny conversation because it was completely normal to him, it’s just the way he works … today, Kanye West is coming in and we’re starting looking at vocal ideas for things for the next album.”

Rubin goes on to add some pretty positive things about Kanye’s character:

The full interview will be aired on Radio 1 this week, with the first part available on Monday night (16 June).