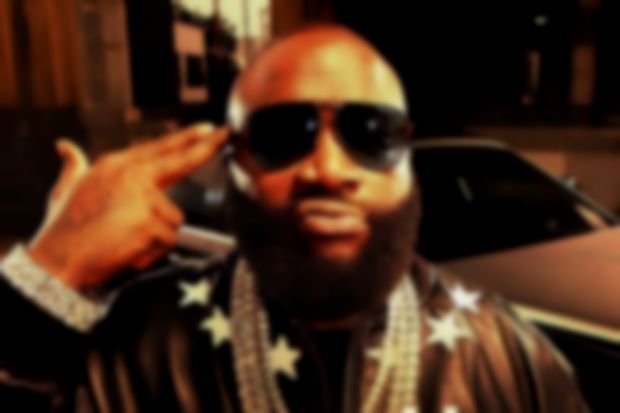 If you found yourself listening to Drake’s Nothing Was The Same and thought it could do with a few bars from the Teflon Don, then we’ve good news: Rick Ross now appears on a remix of radio smash ‘Hold On, We’re Going Home.’

The record itself was rather light on guest appearances, with Jhené Aiko, Sampha, Jay Z and 2 Chainz delivering vocal input.

Mastermind, Ross’s fifth studio album, is set for a 17 December release date. Listen to the remix below: