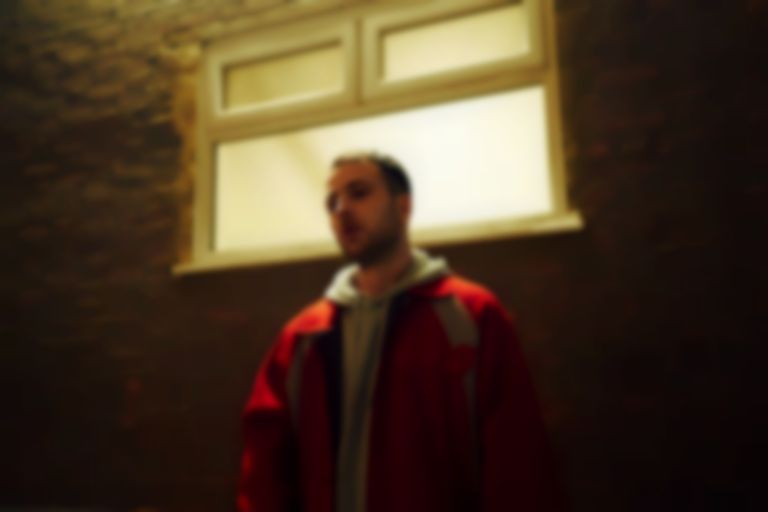 Rhett Nicholl has shared new single "Love in Vain" as his second outing of 2021.

"Love in Vain", which is teamed with another Melody Maker-directed video, marks Nicholl's second single of 2021, following April's "Hold On".

Nicholl says of the new single, ""Love in Vain" is adapted from a prose poem about a couple who fall in love while descending into addiction with one falling faster than the other. Originally conceived as a short film, it is intended as a snapshot in the eye of the storm where we hear both protagonists' internal monologues and truths without ever expressing themselves to the other."

Rhett Nicholl's "Love in Vain" single is out now via Since 93 (RCA Records).