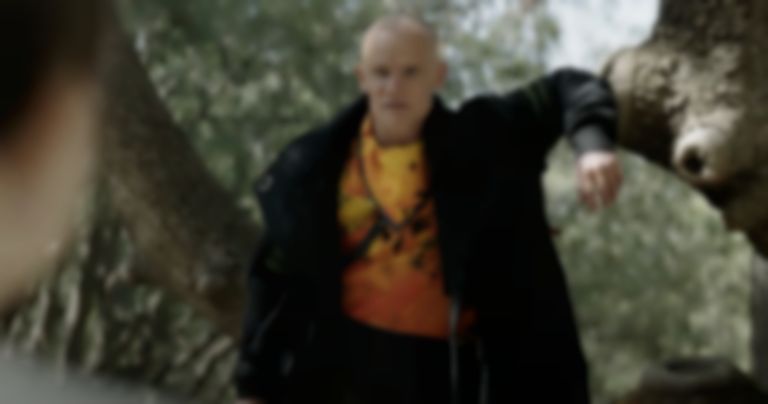 Today (27 May) Disney+ launched parts one and two of the new Obi-Wan Kenobi series, and viewers were surprised to see that Red Hot Chili Peppers bassist Flea makes an appearance as a bounty hunter kidnapping a very important character.

New Wave Films has put together a brief clip of Flea's appearance in Obi-Wan Kenobi, set to the band's "Californication" hit, but don't watch it if you don't want any spoilers.

Obi-Wan Kenobi parts one and two are available to watch on Disney+ now.