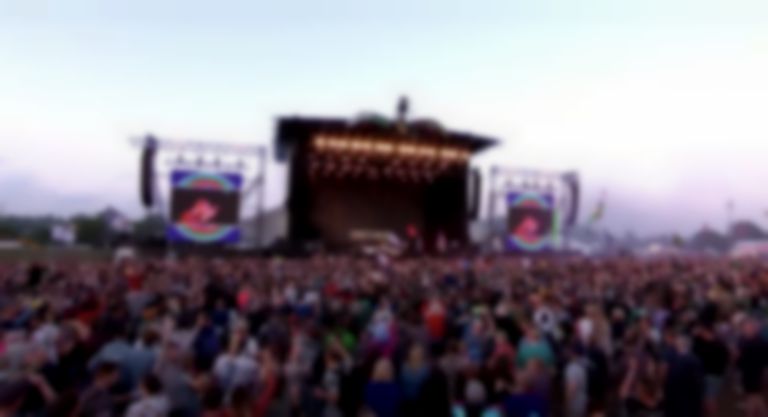 The Association of Independent Festivals (AIF) has issued a "Red Alert" warning for this summer's UK festival season, projecting that the majority will be cancelled unless the government provides insurance.

Over the past few weeks numerous UK festivals, including 2000trees, Deershed Festival and Boomtown have all pulled the plug on this year's events due to a lack of COVID cancellation insurance from the UK government.

With the government not providing support for independent festivals in the country, AIF has today (4 May) issued a "Red Alert" warning for this year's festival season, and predicts that 76% "of the remaining festivals (i.e. those that are scheduled to take place in July and August) could quickly cancel if immediate action is not taken."

According to their research, "26% of all UK festivals over 5,000 capacity have already announced that they will not be able to go ahead this year", which apparently leaves just over 130 festivals with the same capacity that are still going ahead this year (for now).

Of those festivals still holding out in the hope of returning in 2021, 38% are scheduled for July, 38% in August and 16% in September.

AIF's statement reads, "AIF is once again calling for urgent intervention from Government to save the remainder of the 2021 festival season and protect the long-term survival of many of the businesses behind these events. Most of the festivals that are holding their position in July and August will need to commit to substantial, non-refundable costs by the end of May – And 72% of AIF members have said that if they do not take place in 2021, they will require financial support to return in 2022."

After listing some of the independent festivals that have had no choice but to cancel their 2021 festivals over the lack of insurance, the AIF added, "live music umbrella group LIVE has written to the Prime Minister and Culture Secretary Oliver Dowden suggesting that spare funds in the Government’s Culture Recovery Fund could be used to create a contingency fund offering partial protection to organisers. Industry is yet to get a response from Government on this."

AIF CEO Paul Reed said, "For months now, we have been warning Government that the UK’s 2021 festival season would be quickly eroded if they failed to back their own roadmap out of lockdown and act on Covid related cancellation insurance. That danger is now coming to pass, with over a quarter of festivals having cancelled already this year. It’s now red alert for the UK’s festival season. By the end of this month, 76% of the remaining festivals planned for 2021 could very quickly disappear from the calendar."

Read the full statement from The Association of Independent Festivals on aiforg.com.