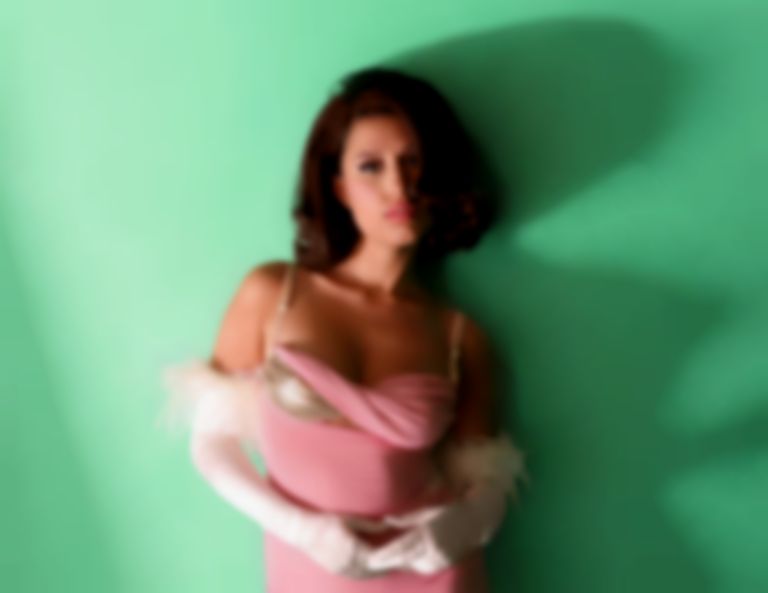 RAYE is back with new anthem "Natalie Don't", which sees the singer pleading for her friend to leave her man alone.

"Natalie Don't" is RAYE's first new release since teaming up with DJ Regard in April on "Secrets".

RAYE's new single is a modern take on Dolly Parton's classic hit "Jolene", and sees RAYE plead for her friend to not pursue her man. She says of her latest single, "I knew immediately when I wrote this song that it had to be a single. The track is about that feeling of panic you have when you know you're losing someone.The song is beautifully hopeless because you know Natalie will do what she wants regardless."

The new track is taken from a new seven-track project RAYE is planning to release later this summer. She explains, "I’ve been working on a project that explains the seven stages of grief. The first song is a really dramatic, confused power ballad, and then we progress through to the last song when you finally say with your full heart that you’ve healed. I'm very proud of this work and I can't wait for everyone to hear all the tracks."

As well as featuring on DJ Regard's "Secrets" earlier this year, RAYE also collaborated with Young Adz on "All Of My Love", and featured on Jax Jones, Martin Solveig and Europa's "Tequila" single.

RAYE's "Natalie Don't" single is out now. She's yet to announce her new project.