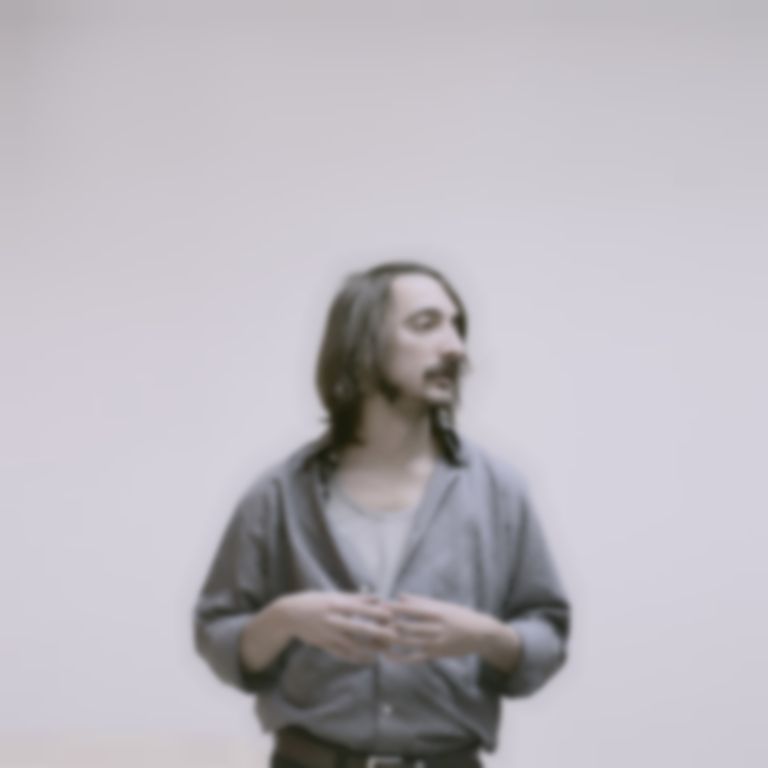 Born in Lyon, Vignal was playing live venues and festivals in France at just 20 years old, and he has kept busy since. In 2013 he left for Berlin where he spent two years touring, recording, and collaborating. In that time he released three EPs; scored the soundtrack for Sweet Water Of Memory, a film directed by Carlos Vin Lopes; and his forthcoming debut album, The Silver Veil, was recorded there in autumn 2015.

In a French-language interview he said that the album’s title "evokes that cloud layer, of a bright grey, which far too often covers the German capital, and which can hurt the eyes when you look at it too long." His music seems better fitted to the country than the city, uncrowded and hushed as it is, but that gleaming cloud is certainly there.

"Under the same sky" brings to mind the intimate and delicate songs of Nick Drake or Seven Swans-era Sufjan Stevens. You can see the video by Anne-Laure Etienne below, where arms reach out to dance with their mirrored selves, almost touching, but not quite: the perfect companion to Vignal’s beautiful and melancholic music.

The Silver Veil is out on 7 April and available for pre-order.

Raoul Vignal will play Wilderness Festival on 4 August, followed by a London show at the Dalston Eastern Curve Garden on 8 August.