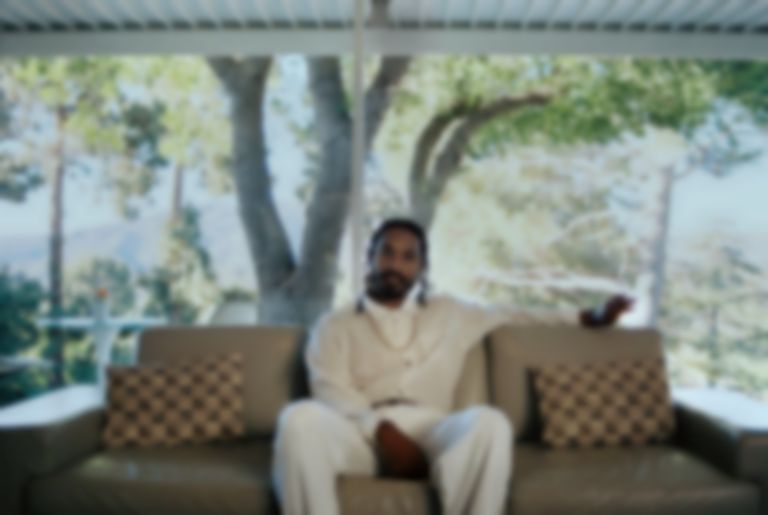 "In Contemplation of Clair's Scent" is the first outing from Terence Etc.'s debut album, and marks his first outing since 2020's Things I Never Had EP.

"V O R T E X is a sonic tool that I made so that I can play it for myself and balance my energy between masculine and feminine; destructive and creative; domination and submission; right and left; sun and moon; day and night: opposing energies generally," Terence explained. "The album intends to use sound, melody, song, incantation, etc. to rebalance a bodyspirit through out the constant circular movement of life."

The 11-song album was written and produced by Nance alongside Solomon Dorsey, Nick Hakim and his brother Nelson Bandela.

He added, "I recorded demos for each song, just guitar and voice on a voicenote - then I started doing shows and Solomon and Nick encouraged me to get into the more rigorous process of producing the songs which took planning and revisions, revisions, revisions, until it was done. I credit them with making sure it all happened."

"In Contemplation of Clair's Scent" is out now. Terence Etc.'s V O R T E X album will be released via Brainfeeder on 19 August, and is available to pre-order now.