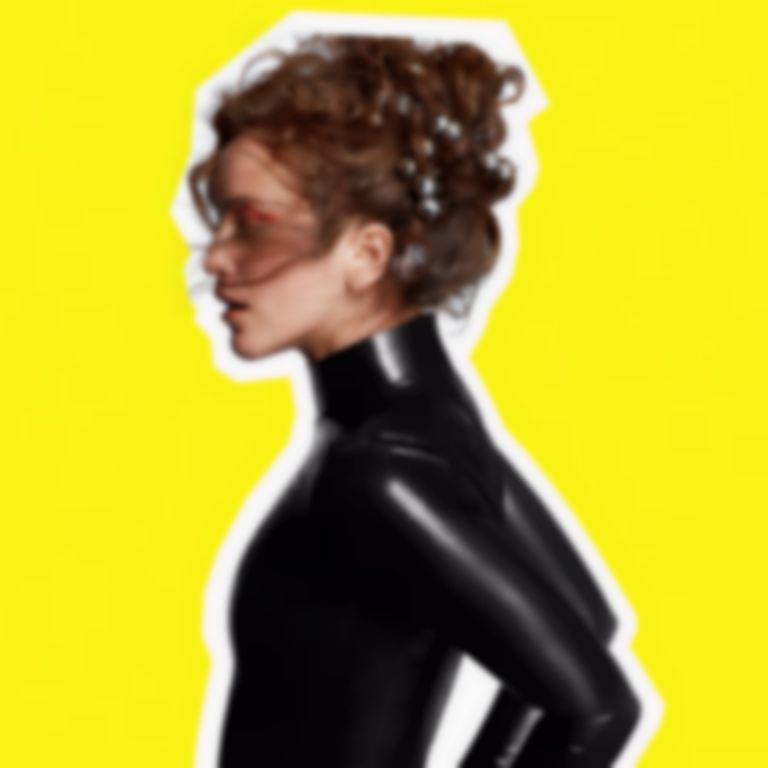 Rae Morris has announced her long-awaited second record Someone Out There, which is due out in early 2018.

The album includes bona fide banger "Do It" and affecting ode "Reborn", both of which arrived earlier this year. The LP follows 2015 debut Unguarded, and promises a "focus"

Someone Out There will be released 2 February 2018 via Atlantic.