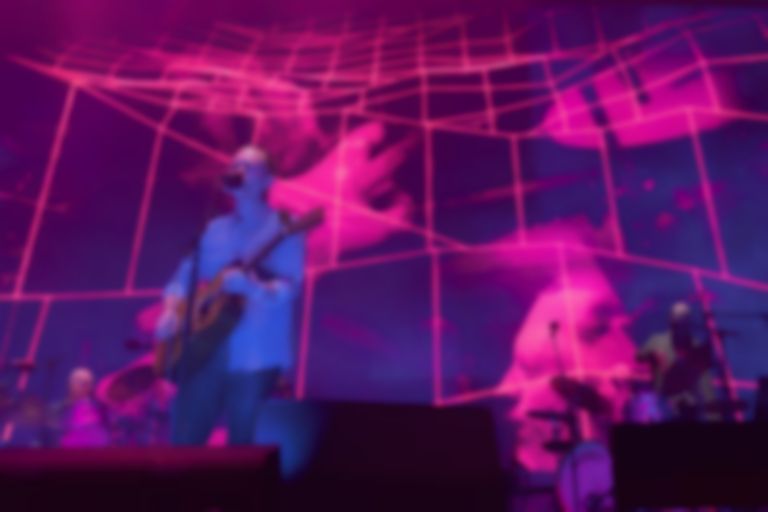 Radiohead have announced that they'll be uploading concert footage from their archive to YouTube on a weekly basis to give fans content during the coronavirus pandemic.

The footage will be shared on their YouTube account, and is taken from their extensive Radiohead Public Library. The first show to be shared is Live From a Tent in Dublin, and it'll be streamed at 5pm ET / 10pm BST tonight (9 April).

As Pitchfork notes, that show saw Radiohead play a number of Kid A tracks, as they had only just released that LP the week before.

Now that you have no choice whether or not you fancy a quiet night in, we hereby present the first of several weekly live shows coming to Radiohead’s @YouTube channel.