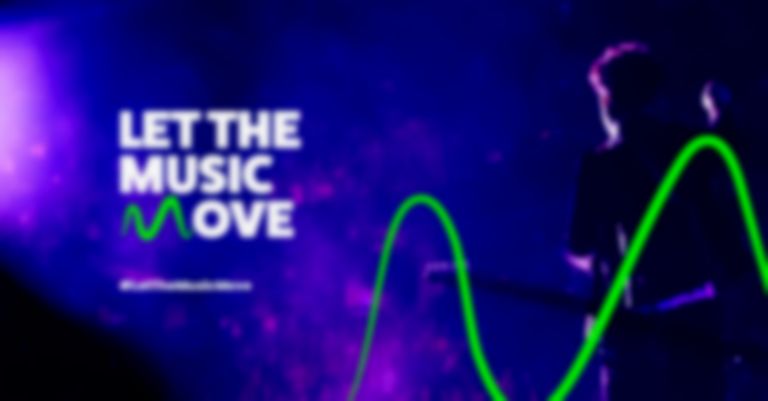 Radiohead and Anna Calvi are just two of over 200 artists and musicians that have put their support behind the new #LetTheMusicMove campaign, which is urging the UK government to make changes with the post-Brexit EU touring rules.

Today (23 June) marks exactly five years since the original referendum vote on Brexit, and to mark the occasion, a new campaign urging the UK government to reduce the costs and red tape of musicians touring Europe called #LetTheMusicMove has been launched.

For months there have been numerous campaigns calling on the UK government to secure visa-free touring in the EU post-Brexit, and with touring slowly coming back following the pandemic, musicians are experiencing higher costs and restrictions than before.

Some of the post-Brexit EU touring restrictions highlighted by the #LetTheMusicMove campaign include UK tour vehicles only being allowed to stop three times in Europe before being required to return to the UK, musicians being required to have an "onerous goods passport" to tour the EU, and higher costs to transport their instruments and touring equipment.

The campaign is urging the UK government to secure a "Transitional Support Package" to cover new and additional costs for artists and crew, a solution for the UK tour vehicle restrictions, a long-term plan so UK artists and crew can tour the EU's 27 countries, and to allow EU artists have the same freedom when touring and playing UK festivals.

We support #LetTheMusicMove A new artist-led music industry campaign, which urges the Government to reduce the costs and red tape of full-scale live touring of Europe - backed by more than 200 artists

IDER say of the EU touring circuit and its importance, "Live touring in the EU has been an integral part to our growth as a band. We have gained some of our biggest audiences in Europe and we feel lucky to have been afforded the opportunity to do so over the last few years. The implications of Brexit’s restrictions - financially and logistically - are devastating, and as an independent band in this current climate, we can no longer imagine touring and promoting our music in Europe as we have done so in the past. We feel deeply saddened for the new and upcoming bands and artists who will not benefit from the incredible opportunities touring in the EU has to offer. Something has to be done to save our live music industry."

Featured Artists Coalition CEO David Martin adds, "The UK’s music industry is a success story. It contributes enormously to the economy and provides the country with unparalleled soft power, yet we have been dealt a no deal Brexit. Five years on from the referendum vote and six months after the deal was agreed, there has been scant progress from the Government to protect the artist businesses that fuel the industry. Touring is essential; it provides opportunities to build audiences, access new markets and develop careers, and it is this activity that supports our recorded music sector. It is time for the Government to fulfil the Prime Minister’s promises to “fix” the crisis facing Britain’s artists."

Visit letthemusicmove.org to find out more and to support the campaign.