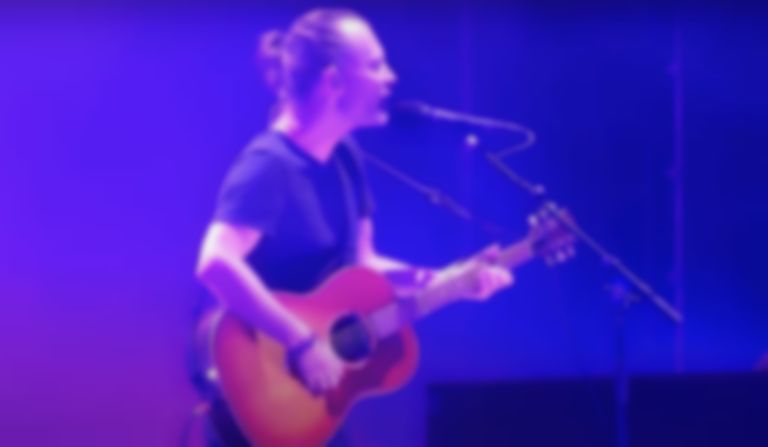 Radiohead have revealed plans for the 21st anniversary of their Kid A and Amnesiac albums, which will include a bonus album titled Kid Amnesiae that's made up of unearthed material from the album sessions.

Earlier today (7 September) Radiohead teased something to do with their Kid A and Amnesiac albums with a trailer showing someone trying to combine the albums with tape.

This afternoon they've announced plans for the 21st anniversary of both albums. The albums will be released under the title KID A MNESIA alongside a bonus record titled Kid Amnesiae, which will feature unreleased material, including today's "If You Say the Word".

Kid Amnesiae will include a variety of alternate versions, B-Sides and more from the Kid A and Amnesiac sessions. Check out the tracklist below.

"If You Say The Word" is out now. Radiohead's KID A MNESIA 21st anniversary collection will be released via XL Recordings on 5 November, and is available to pre-order now.