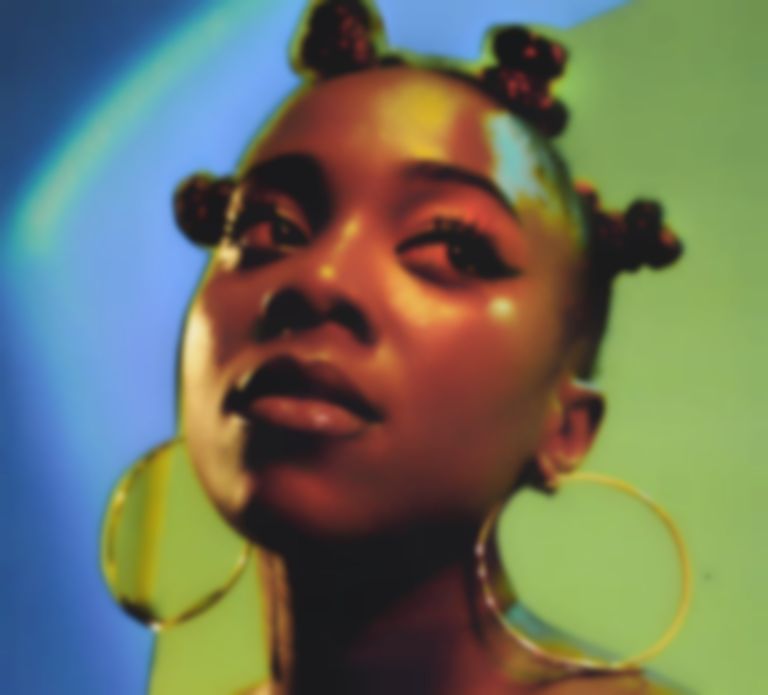 Rachel Chinouriri has returned with news of her forthcoming EP Four° In Winter, which is accompanied by lead track "Through The Eye".

"Through The Eye" is Chinouriri's second new outing of 2021, following January's "Darker Place", which will also feature on Four° In Winter alongside last year's "Give Me A Reason" and SAM DOTIA collaboration "Beautiful Disaster".

Chinouriri says of the new single, "Creating "Through The Eye" was an experimental process. I wanted a track which focussed heavily on production, rather than my voice and my lyrics. I wanted people to transcend into another world when they hear it, and to tell the story with the sounds, instead of with my words. I wanted to use my voice as an instrument, building harmonies, and chopping, pitching and playing with them to create something new and beautiful."

Four° In Winter will be Chinouriri's first EP since 2019's Mama's Boy EP.

"Through The Eye" is out now on Atlas Artists Recordings/Parlophone. Rachel Chinouriri's Four° In Winter EP will be released 23 April.