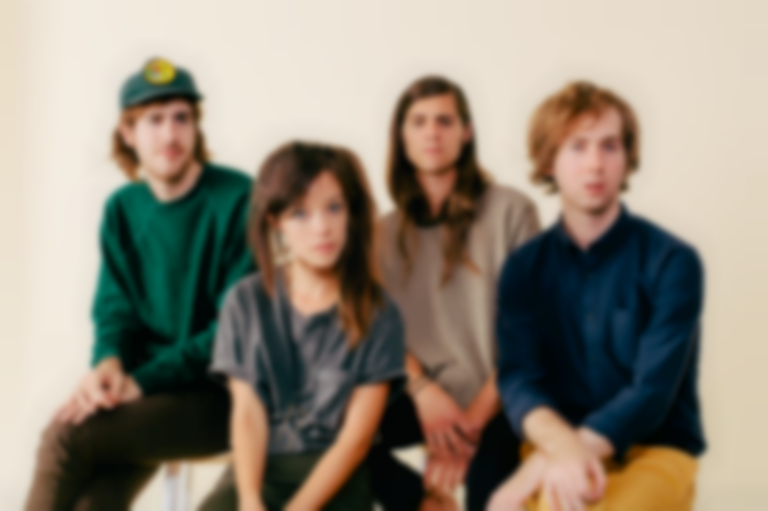 The track, packed full of gentle pop strummings and breezy harmonies, is filled with more melancholia and despair than first appears. Lyrically, it focuses on the feelings of being stuck and frustrated with other people, a concept that singer/guitarist Anna Fox Rochinski describes as being a "roller". She explains it further as: "a sensation that lies somewhere between claiming strength for yourself but also hiding to protect yourself from the human bullsh*t of the world. Ultimately, it's a rumination on seeking peace through isolation."

Plaza is released through Mexican Summer Records on 26 February.

The band have also announced a full US tour in suppport of the record, including a launch show at the Museum of Fine Arts in their home city.