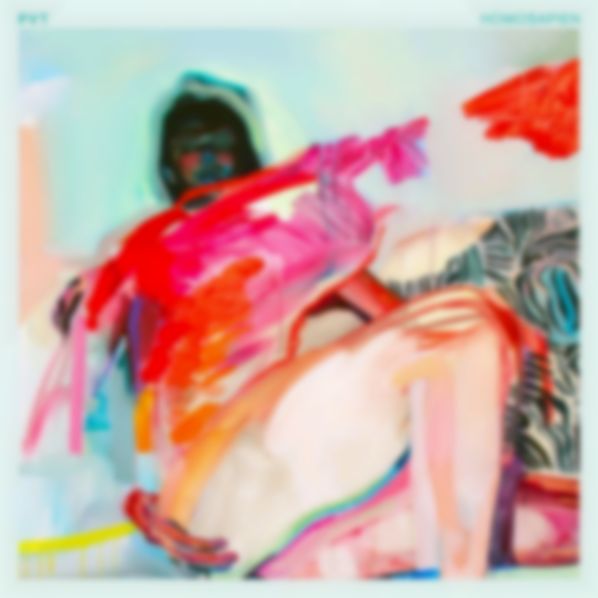 PVT have announced a new album release scheduled for early 2013.

The Aussie experimental group, formerly known with a few more vowels as Pivot, will release the follow-up to 2010′s Church With No Magic on 11 February via Felte.

You can take a listen to album track ‘Shiver’ at the bottom of the page and download another cut, ‘Nightfall’, here.

The group are currently on tour supporting Bloc Party, but will also play a one-off headline show at London’s Birthdays on 28 November.

The tracklist is as follows: