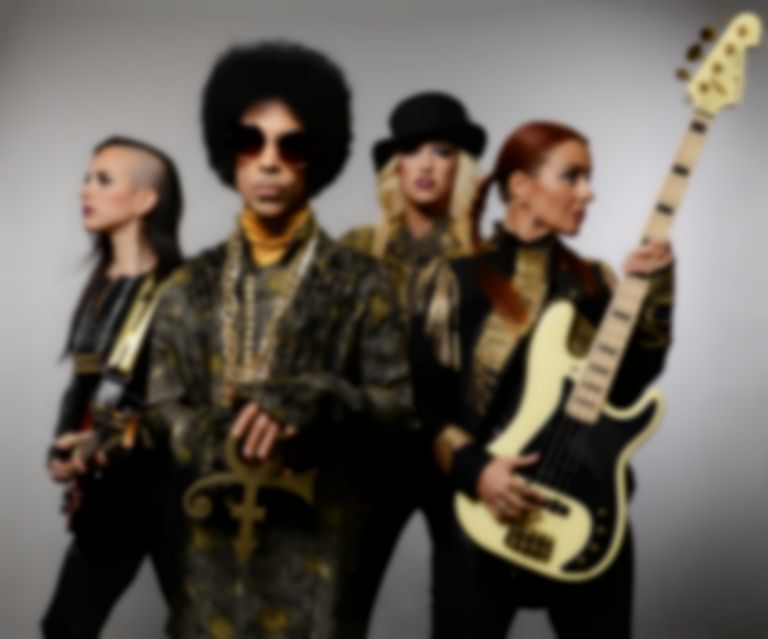 Prince has unveiled a new track titled "Baltimore", dedicated to the people of Baltimore.

Prince performed a concert in the city yesterday (10 May).

BALTIMORE recorded at Paisley Park Studios, Chanhassen, Minnesota... the original recording subsequently became a demo when Prince, that very same night - all alone in Studio A, played all the instruments on an entire new version of the song. The next morning Joshua Welton and Kirk Johnson transferred Prince's tracks in2 Studio B. and mixing began. As the song neared completion at Prince's behest Eryn Allen Kane graciously flew in on a moment's notice and graced the track with her angelic presence.

Speaking of presence, Prince was not during Eryn's vocal sessions. After being given the green light by Prince, via the studio intercom, Ms. Kane basically listened down 2 the track a few times and instinctively knew what was needed.

A powerhouse vocal arranger and producer in her own right the song grew wings instantly once Her had been laid down. The only thing left 2 do now was 2 find an ace mixing engineer who has a love 4 the smooth wave of analog but would still pack the punch the performances deserve. Dylan Dresdow was the 1st and only choice. He instantly understood the importance of the song and did an excellent job in the delivery of this "baby."

Please know that all involved in this project never take for granted the privileges we have in this country. Let's all continue to fight the good fight and confront inhumanity on every level until the day it is no longer.