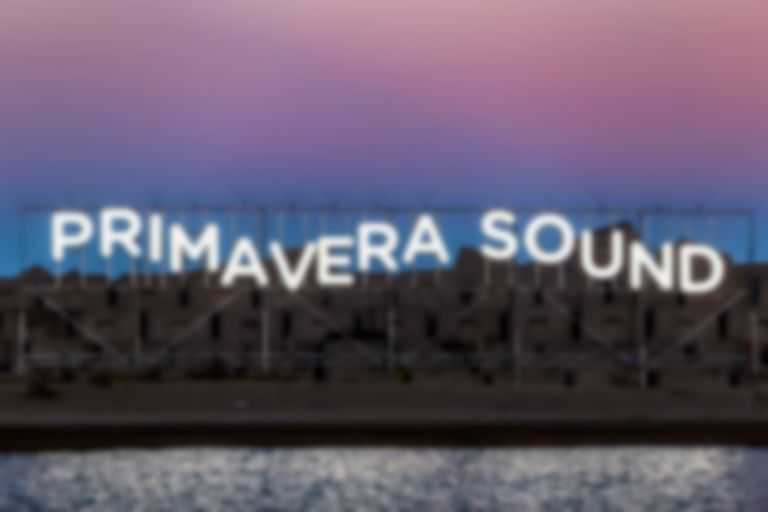 Primavera Sound organisers have revealed Chile's capital city Santiago as a new destination for a November festival in 2022.

After unveiling the line-up for the first edition of Primavera Sound Los Angeles yesterday (6 December), organisers have announced another new destination for 2022 - Santiago in Chile.

The line-up for Primavera Sound Santiago is yet to be announced, but it has been revealed that the first edition will be a seven-day event in November 2022. During the week, the festival will host events in spaces throughout Santiago, before moving to Bicentennial Park in Cerrillos for the weekend.