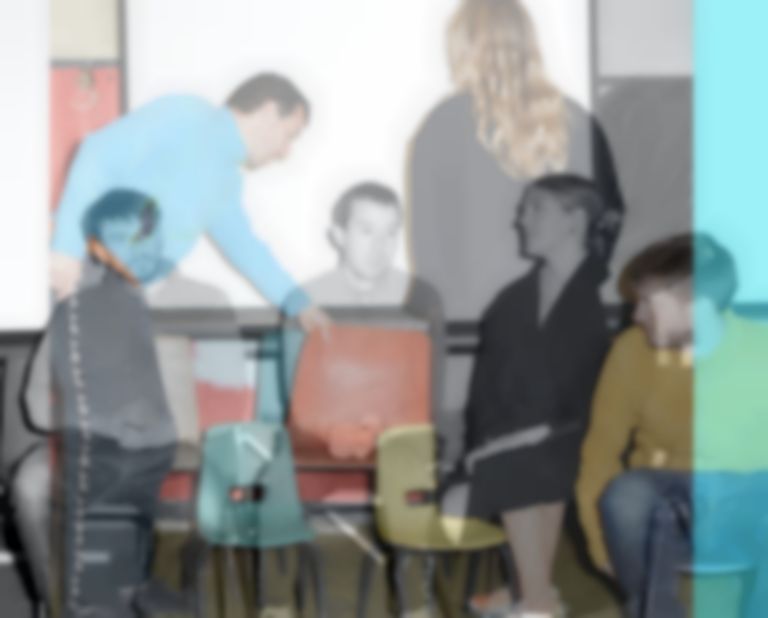 POZI have delivered new track "Typing" today, the third taster of their upcoming EP of the same name.

The new song sees the band explore the anxious feeling of seeing someone 'typing' when messaging on WhatsApp during an argument. POZI say, "Eventually you can be trapped in a back and forth of bitterness which you can’t escape from unless your tormentor relents or you turn off the phone."

"Typing" is out now. POZI's EP of the same name will follow on 29 October via PRAH Recordings, and is available to pre-order now.