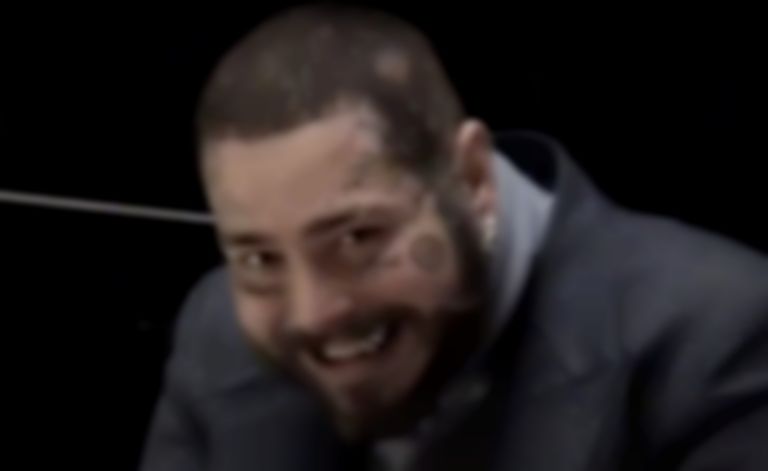 Post Malone has delivered another taster of his Twelve Carat Toothache album with new song "Cooped Up", which features Roddy Ricch.

After teasing the collaboration on socials last month, Post Malone has unveiled the full version of his "Cooped Up" track with Roddy Ricch, which follows November's "One Right Now" featuring The Weeknd.