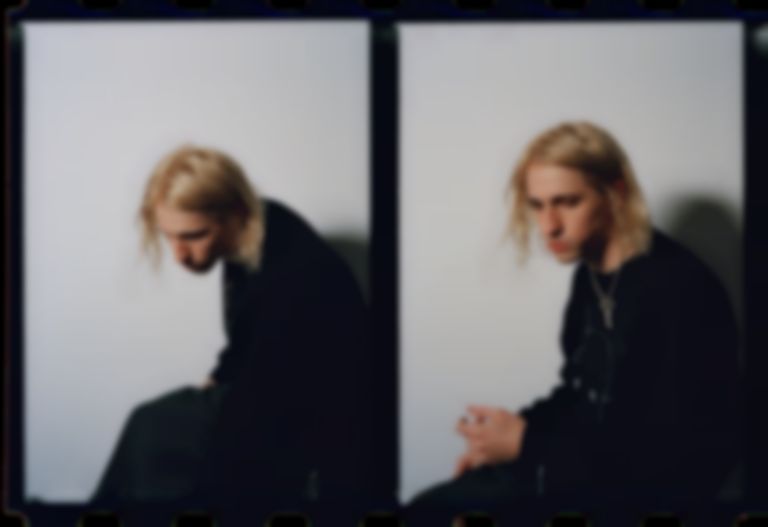 Porter Robinson has shared the full tracklist for his first album in seven years, Nurture.

Nurture, Porter Robinson's second album and first in seven years, will be released later this month, and so far he's released five tracks from it - "Musician", "Look at the Sky", "Mirror", "Something Comforting" and "Get Your Wish".

Porter Robinson's Nurture album will be released 23 April via Mom+Pop, and is available to pre-order now.