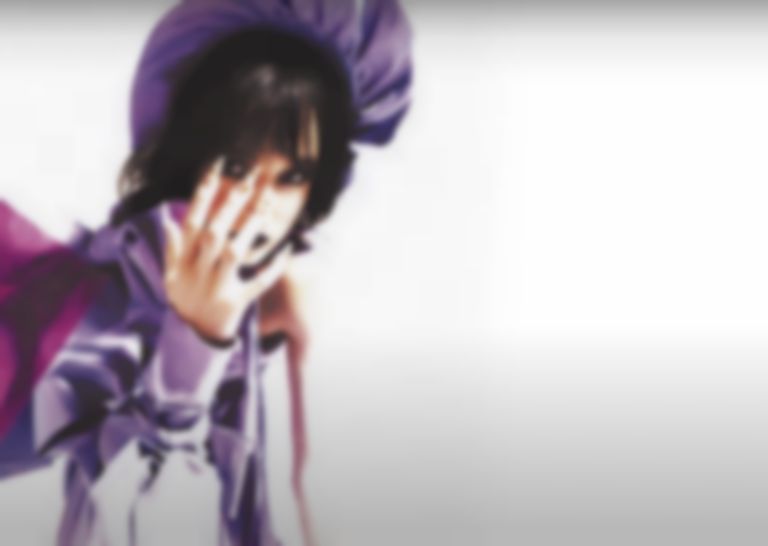 Poppy has announced that a new single titled "Flux" is landing later this week.

After sharing a short clip of something arriving this week on socials earlier this week, Poppy has announced that it's a new single called "Flux", and has shared another teaser video.

The upcoming release will follow last month's "Her" single, which was also produced by Meldal-Johnsen.