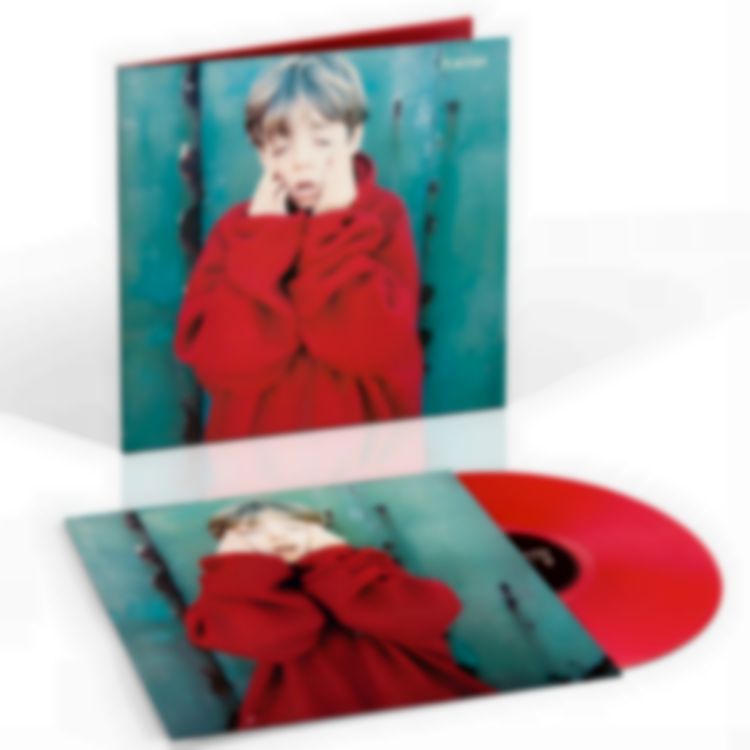 To celebrate their 20th anniversary of their first album, the band, led by Brian Molko, will be reissuing each of their records over the coming 18 months in the lead up to the actual birthday.

The band have already been rolling across the British Isles and Ireland on a landmark tour, and have put all of their albums onto Spotify.

Placebo is set for a deluxe remaster on 180gm red vinyl, and will be released 18 April. The rest of their catalogue is due out over the rest of 2015 and in part of 2016.