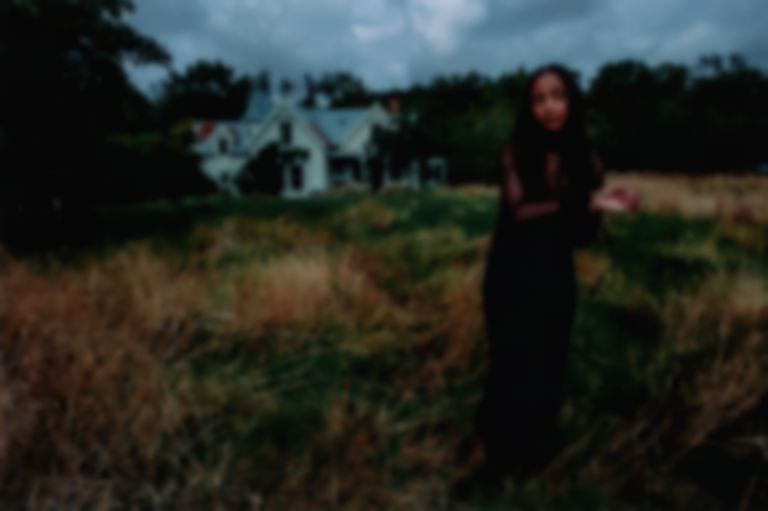 BBC Sound of 2022 winner PinkPantheress has shared a remix mixtape of her debut project to hell with it, which features contributions from Flume, El Guincho and many more.

PinkPantheress released her debut mixtape to hell with it in October last year, and today (28 January) a full remix mixtape of her debut project has landed.

PinkPantheress said of the remixes, "I'm extremely happy to have had all some of my favourite creatives work on this project. These remixes gets me up and dancing like there’s no tomorrow and i hope they have the same effect on everyone that tunes in."

Anz said of being involved, "(Like probably everyone else in the world), I'm a little bit obsessed with PinkPantheress' music and I had so much fun working with her and re-imagining the vocals in my own way. Listening to the lyrics, I wanted to make the track a tale of two halves - wistful and dreamy, but also a bit carefree and darkside. And of course, ready for the club! So excited to share this one with everyone."

PinkPantheress' to hell with it (Remixes) mixtape is out now.