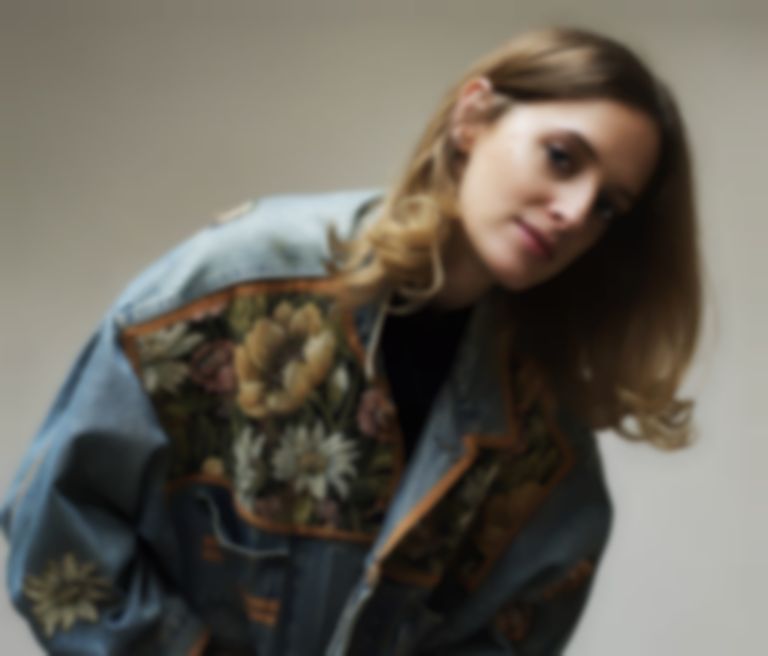 Having previously been a part of Stats, Isobel Waller-Bridge has decided to embark on her own solo venture.

She's signed to Mercury KX, and has today unveiled her debut track on the label, "September".

The new single will feature on a new compilation titled FLOW, which is a celebration of three years since Mercury KX launched.

Speaking about her signing, Waller-Bridge says, "I’m so excited to have signed with Mercury KX and to start work on what will be the most personal music of my career. "September" is my hello to the label. It has a clarity and intimacy that reflect the very personal journey I am about to go on."

Waller-Bridge says of her debut album, "With the new album, I’m starting from scratch, which is really refreshing. It makes me feel free because it means I can go wherever I like. This project will be set apart from my other work – all of this album will come from within."