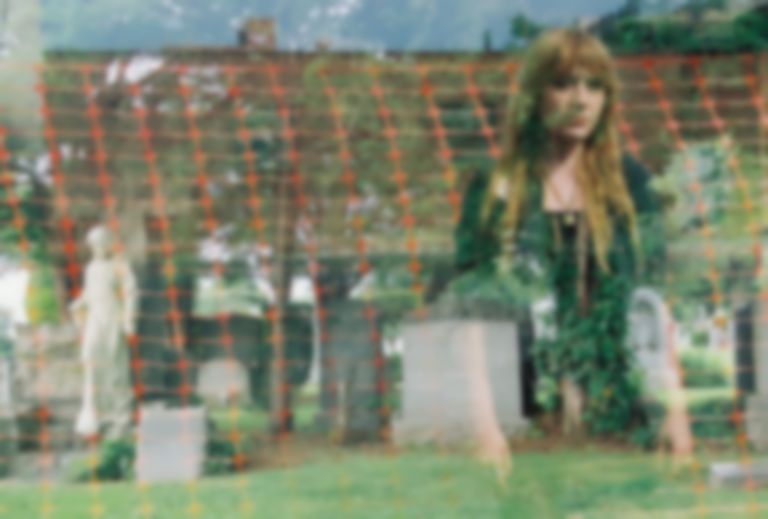 Pharmakon has revealed new single "Spit It Out" from her forthcoming album Devour.

"Spit It Out" is the second single to be shared from Devour, after last month's "Self-Regulating System".

Pharmakon's new album Devour will be her first since 2017's Contact.

Devour is the first Pharmakon album recorded live in a studio. Margaret Chardiet, aka Pharmakon, recorded it with the help of Ben Greenberg (Uniform), and recorded both the A and B-sides as one continuous take.

"Spit It Out" is out now. Pharmakon's new album Devour will be released via Sacred Bones on 30 August, and is available to pre-order now.