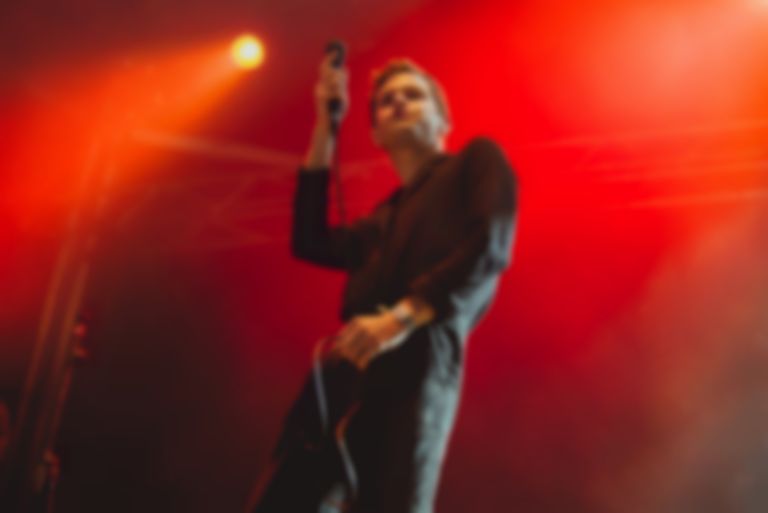 Perfume Genius is back with a new "Pop Song".

Mike Hadreas, aka Perfume Genius, has returned with new single "Pop Song", which is taken from his collaboration with choreographer Kate Wallich and the YC dance company, The Sun Still Burns Here.

"Pop Song" follows on from last month's "Eye in the Wall".

Hadreas says of the new single, "I imagined an ecstatic pile of bodies preparing to be consumed by the gods. A joyous communal sacrifice of the physical to spiritually level up. The lyric is like a conjuration spell to be sung when the mountain of bodies settles in position and is held still as an offering."

"Pop Song" is out now. Perfume Genius' The Sun Still Burns Here will tour NYC, Boston, and Minneapolis in the coming months. Find out more.