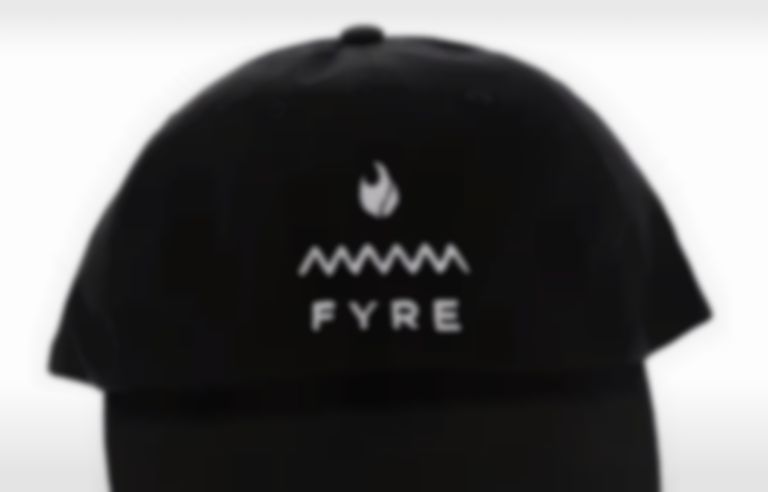 The US Marshalls are auctioning a bunch of Fyre Festival's old merchandise, and people are already bidding large amounts of money.

Last week, the US Marshalls revealed they would auction off a bunch of seized Fyre Festival merchandise in an attempt to pay back victims that lost money to Billy McFarland's fraudulent 2017 festival.

According to CNN, US Marshal Ralph Sozio said of the merch, "This Fyre Festival-branded clothing and other items that were seized from Billy McFarland were originally intended to be sold at the Fyre Festival itself but were kept by McFarland, with the intent to sell the items and use the funds to commit further criminal acts while he was on pre-trial release."

He added, "The proceeds from the sale of these items, all traceable to McFarland's $26 million fraud, will go toward the victims of his crimes."

The online auction will be live until 13 August, and already, the 126 items are reaching high numbers, with hats, sweatshirts and hoodies already surpassing the $300 mark.

Some of the merch is significantly cheaper, with wristbands, tokens and some t-shirts currently under $100.

The full collection of Fyre Festival merch being auctioned off is available to view on txauction.com.