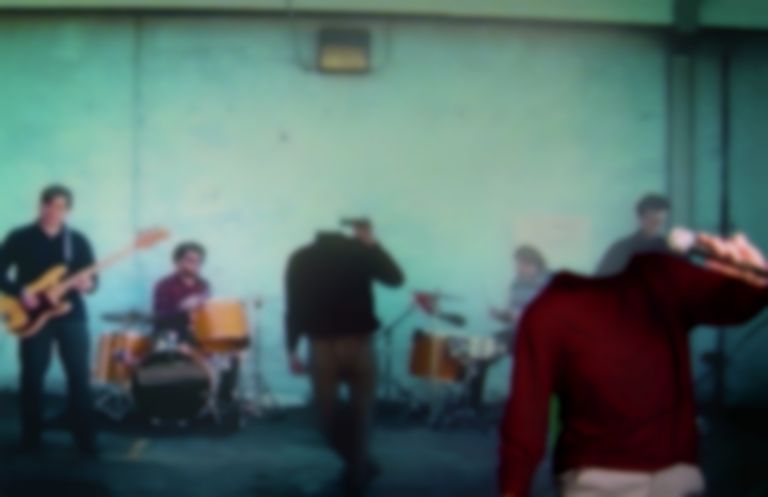 Last night (23 May) Pavement played their first live show in nearly 12 years at The Fonda Theatre in LA, and the 30-song setlist featured some deep cuts.

Pavement performed classics including "Gold Soundz", "Cut Your Hair", "Spit on a Stranger", "Range Life", "Grounded" and more at their first show since 2010 last night (23 May), but also played a series of deep cuts, including "Fame Throwa", which they haven't performed since 1993.

For the encore, Pavement played five songs, including "Major Leagues" and "Grave Architecture", which haven't been played live since 1999.

Pavement closed their set with a second encore, and covered Jim Pepper's "Witchi Tai To" live for the first time.

Hella thanks y’all. Had to cut a couple but…
Much love, c’mon in… pic.twitter.com/oVBJUQVMfE

There's not many videos online yet from the show, but watch them play "Gold Soundz" below.