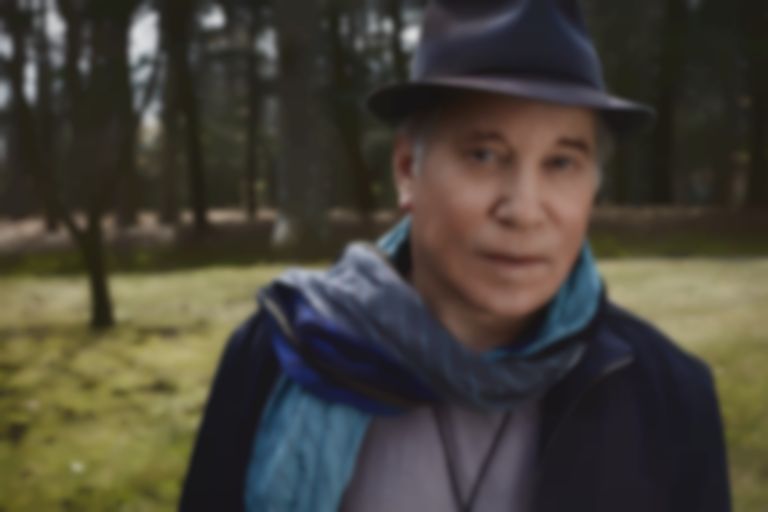 A man trekking from one coast of Antarctica to the other received a surprise phone call from Paul Simon halfway through.

Colin O’Brady, one of the two men who embarked on the solo, record-breaking trek in Antarctica, revealed to The New York Times that he played Paul Simon's Graceland album for one day straight, which in turn led to O'Brady receiving a call from Simon himself.

The record-breaking journey was totalled at over 900 miles, and took O'Brady 54 days to complete the expedition. Alongside Graceland, O'Brady revealed he enjoyed The Rich Roll and The School of Greatness podcasts.

Simon has revealed his own personal thoughts on the conversation with O'Brady over on his website, stating, "I first heard of Colin O’Brady a few weeks ago when a friend told me that a man was making the first solo walking trip across Antarctica and he had listened to my album, Graceland, for a solid day straight. I contacted his family after I read a piece in The New York Times about O’Brady’s mission, and his wife set up a satellite phone conversation between us. It was 10:30 p.m. his time, and 8:30 p.m. on the East Coast, where I live."

Closing his statement, Simon reveals, "We promised to meet when he comes home and is rested. I’m looking forward to seeing him and hearing more about his amazing achievement."

The day O'Brady received the phone call he took to Instagram to reveal the delightful surprise, "I dialed the number and guess who answers the phone?! Paul Simon!! The man, the myth, the legend. Turns out he heard that I had been playing Graceland as the top music pick on my journey and he wanted to reach out. We had a wonderful conversation for 30 minutes over my satellite phone."

You can read the Colin O'Brady's full expedition story over at The New York Times.