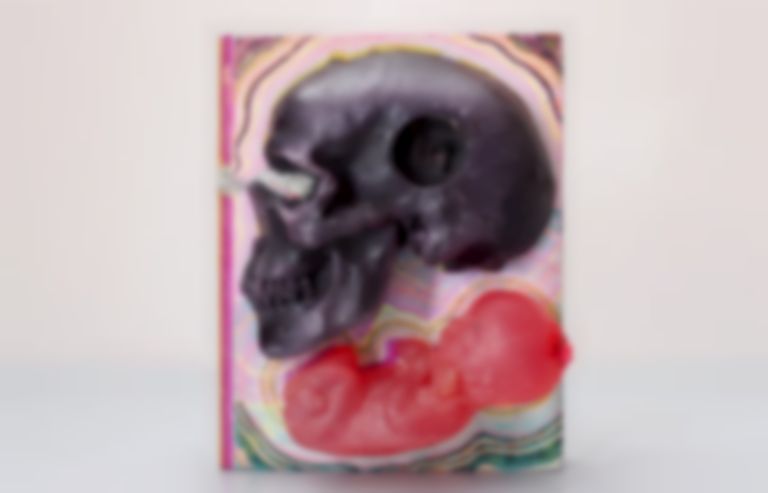 An assortment of musicians and artists have created unique illustrations directly onto the cover of copies of Collector's Edition by Stuart Tolley, in order to auction them off in aid of The Alzheimer's Society.

The Thames and Hudson-published book is described as "a global showcase for the new wave of limited edition, large format, lovingly produced graphic design and packaging created for the music, book and magazine industries."

The bidding is open until 12 December. You can find the auction here.