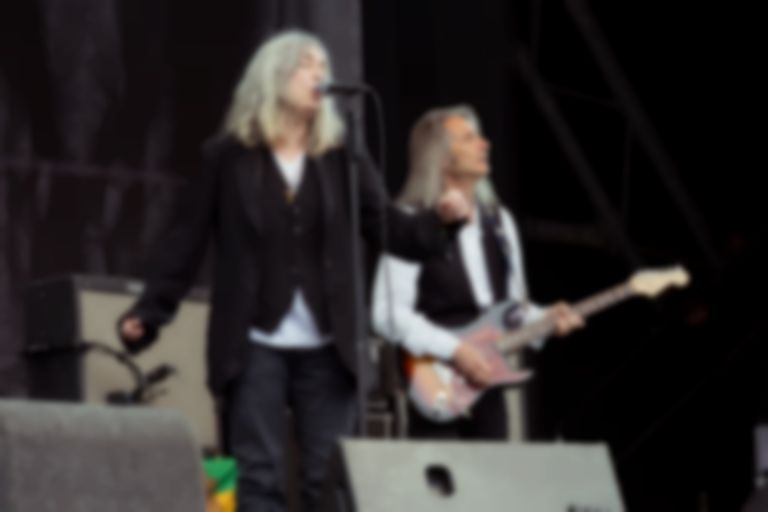 Patti Smith is set to transform her lauded memoir Just Kids into a television series for US network Showtime (Homeland, Dexter).

The award-winning memoir, which focuses on her friendship with the photographer Robert Mapplethorpe, was released to significant acclaim in 2010. It's been revealed that Showtime has ordered a "limited series adaptation" of the book, which will be co-written by Smith, who will also co-produce alongside John Logan (Penny Dreadful).

In a statement, Smith said: "A limited series on Showtime will allow us to explore the characters more deeply, enabling us to develop stories beyond the book and allow a measure of unorthodox presentation... the medium of a television limited series offers narrative freedom and a chance to expand upon the themes of the book."