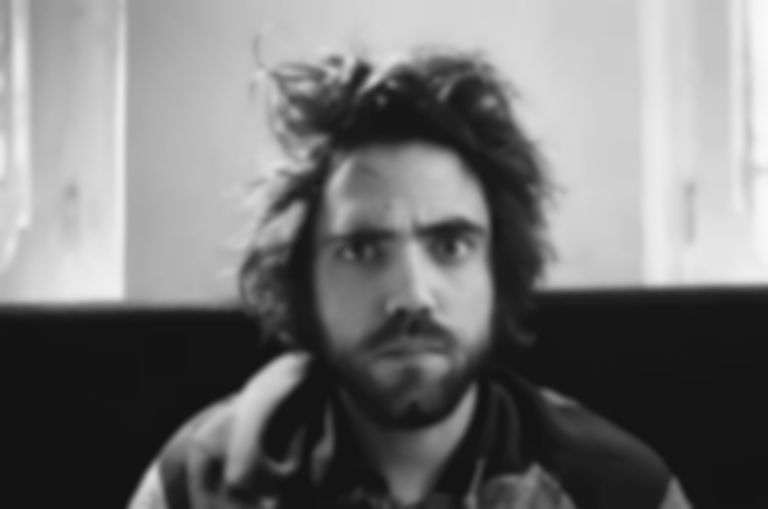 This upcoming record will follow 2012's Adventures In Your Own Backyard.

You can listen to the stunning title track below.

The LP was recorded between L.A.'s Capitol Studios and the Pierre Marchand Studio in Montreal. Explaining the record's conception and his original ideas behind it, Watson says:

“I started thinking about things in a very mechanical way. I found it interesting how we would use our senses to come up with an emotional reaction. As I get older you get to know yourself better and I realized that a lot of my emotional reactions were mechanical responses and that was hugely influential. I didn’t want to be a robot. But the reason why we are superior to computers is that we have emotions and I realized that emotions are mechanical so the only thing left between us and robots is curiosity and inspiration - and I don’t think you can program that into a computer. That’s definitely where I was at when I started writing the record.”

Love Songs For Robots is out on 11 May via Domino. If you pre-order the vinyl edition, you'll receive a bonus, limited-edition 7" featuring a non-album track.

Watson is set to play London's Bush Hall on the day the record's released; tickets can be found here.

Stream the trailer below, and then have a look at the artwork and tracklist afterwards. 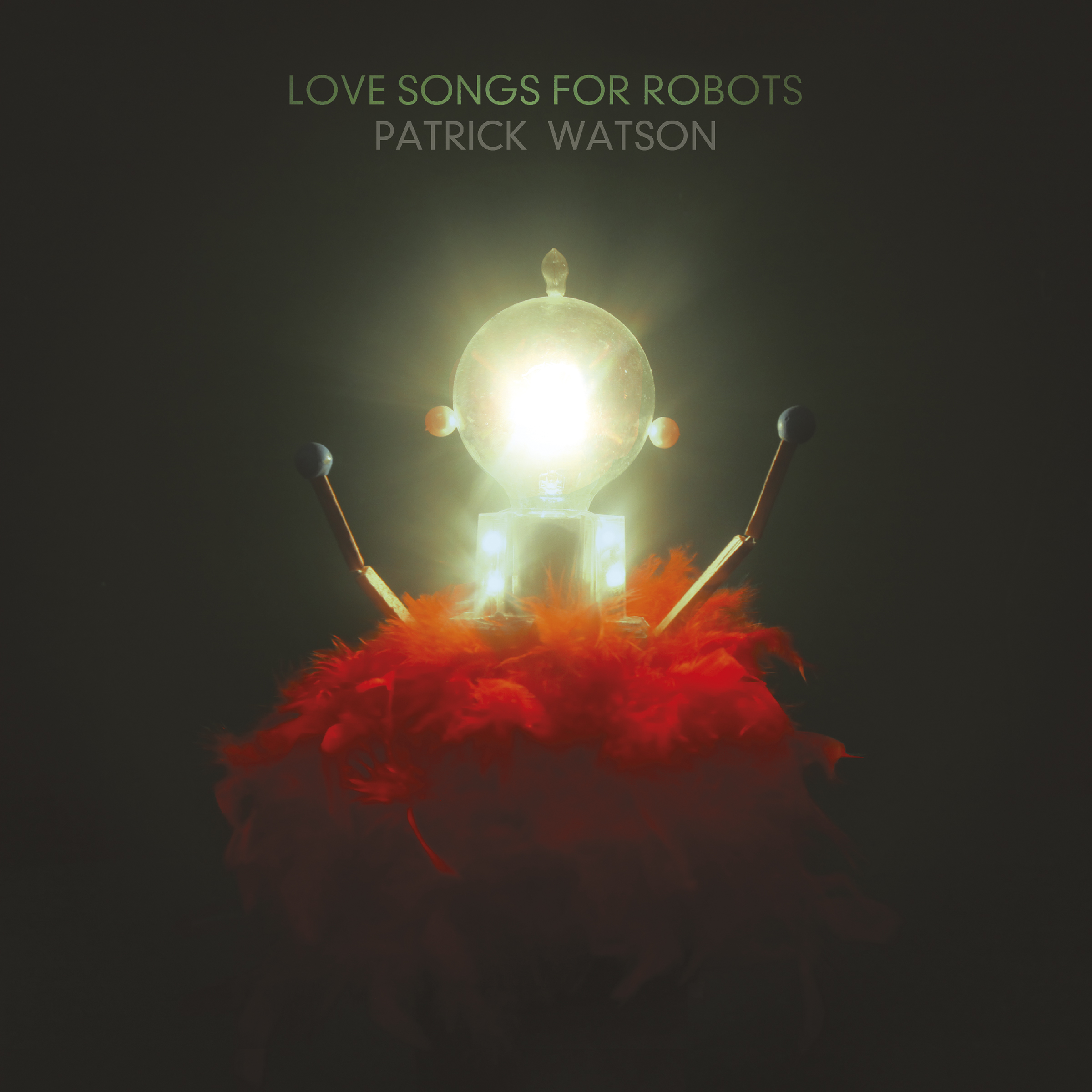