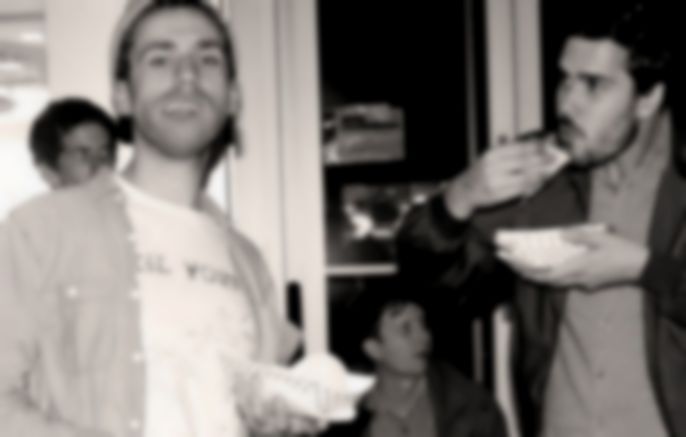 Parquet Courts have announced plans for three UK shows in early 2014, including a headline date at London’s Electric Ballroom.

The Brooklyn fourpiece re-released of their debut, Light Up Gold, earlier this year, with follow-up Tally All The Things That You Broke streaming over at their official website.

Check out these newly-announced dates below: