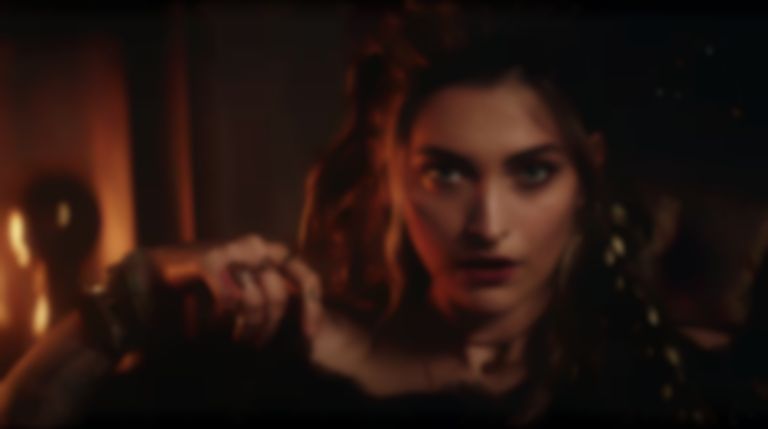 Paris Jackson has released her debut solo track "let down", which will feature on her upcoming album Wilted.

"let down" is a tender ballad, and follows on from Jackson's debut EP with her band The Soundflowers back in June.

The new song is Jackson's first as a solo artist, and will appear on her debut solo album Wilted.

Speaking to Associated Press about her solo music, Jackson said, "I found so much healing through creating this. And there are moments where I’ll listen back to certain songs and I’m like, ‘Wow I was so naïve.’ But for the most part, it’s just like so much gratitude and joy that I get from listening to these songs and just seeing the development and the evolution."