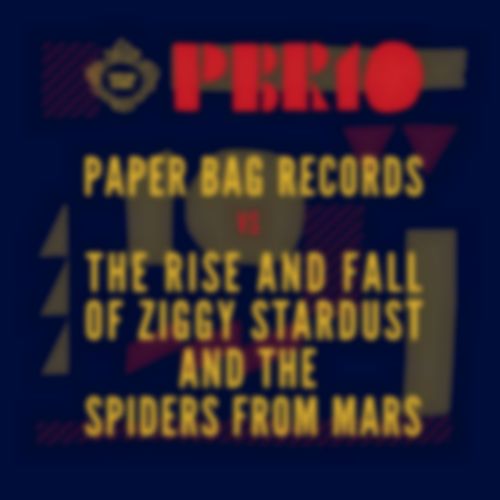 Toronto’s Paper Bag Records will be celebrating their 10th Anniversary this week with a series of shows in Toronto including performances from the likes of Austra, Born Ruffians, The Acorn, PS I Love You, The Rural Alberta Advantage and more.

They’ve also made a wonderful Bowie covers album, from which you can listen to The Acorn’s take on ’Suffragette City’ right now.

You can download the album from Paper Bag Records website for FREE. The full track listing is as follows:

You can follow the tenth anniversary goings on via the #PBR10 twitter tag, and tickets for the anniversary concert can be purchased by following this link.