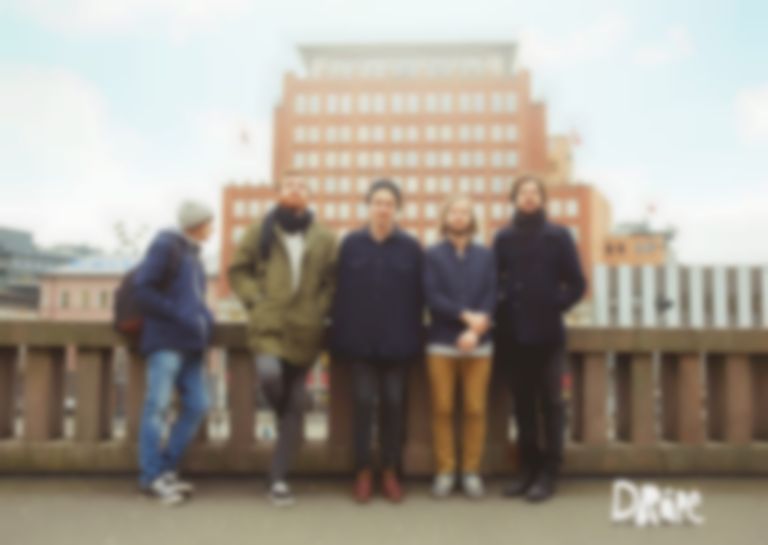 Vocalist/guitarist Ketil Myhre says of the record's concept: “We have all experienced defeats on a personal level, and gone through a small crisis as a band. These experiences have made us the people and the band that we are today and weʼre really proud of the result. It feels like weʼve taken a few steps back in time, both personally and musically, and though it sometimes felt like we were on the verge of losing it, we got through it. So the idea is that sometimes a relapse might actually be a good thing, kind of a second chance to get better again and perhaps change things.”

Drenched in '60s psych nods and rippling rock production - a bit like Oliver Wilde - Dråpe create a record that's easy to grasp, but one that also offers a gerat deal of lyrical and textural depth.

Relax/Relapse is out via Riot Factory on 9 October.

Stream the album in full below.