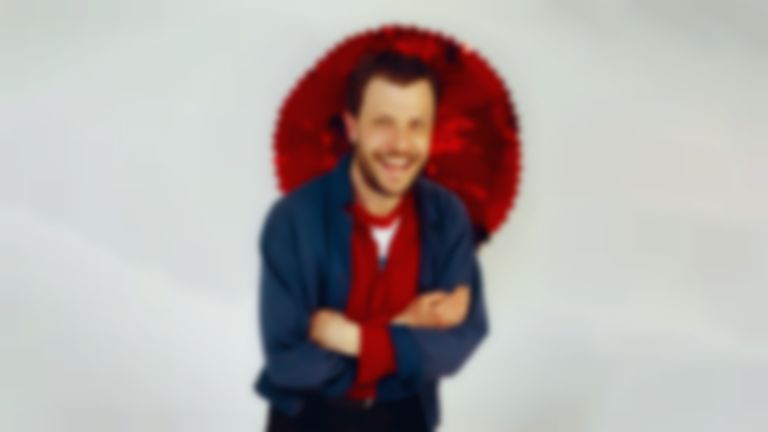 The new Bullion-produced track is a first taster of his upcoming second solo album, and is teamed with a Rik Burnell-directed video.

Weeks says of the song, which is partly inspired by Mike Leigh's Nuts in May, "There’s something about that that’s always stayed with me, the very English absurdity of making the most of a situation. The desperation for any potential silver lining. Really though I think "Big Skies, Silly Faces" is about how I can be my own worst enemy."

"Big Skies, Silly Faces" is out now. Orlando Weeks is due to play The Barbican Centre in London on 20 March 2022.