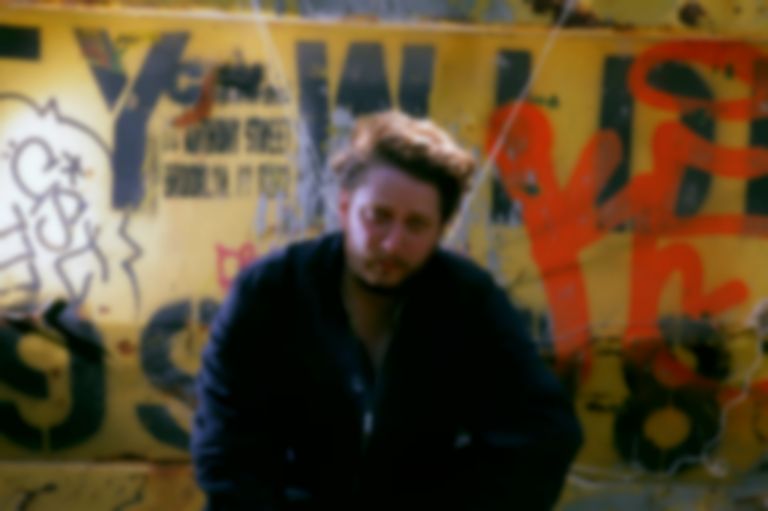 Daniel Lopatin - the man behind 0PN - has announced the record in a pretty weird way. The announcement is a patchwork quilt of faux sources and pulled threads - like the way you'd imagine a conspiracy nut's bedroom wall to look - including a massively backdated blog that stretches back to '94, and an interview with an alien named Ezra. A lot of effort to say a simple thing, but it's entertaining nonetheless. There's certainly lots for fans to explore.

He says of the LP: “I originally intended on this project painting some troubled pictures of pop music, but as it emerged I realised it turned into a self-portrait."

Listen to "flame" below.